Brief History of the Greyhound Derby

Greyhound Racing as we know it today was first introduced to Ireland in 1927 when the first meeting was held in April in CelticPark in Belfast. Shelbourne Park followed shortly after on May 14th.

The English ran their first Derby that year, taking the name ‘Derby’ from horse racing; the Irish then in turn took the name from the English.

The first ever Irish Derby was run in Harolds Cross in 1928. In 1932, the event was given Classic (Nationwide) status and moved to the other Dublin venue,Shelbourne Park, with the event named at the time as the National Derby.

Harolds Cross and Shelbourne Park staged the event in alternate years until the end of the 1960's, with just two exceptions. In 1939 the Derby was run in  the Markets Field in Limerick and in 1942 in Western Road in Cork.

2022 is the 8th year of the BoyleSports sponsorship. Visit the Irish company's website to learn more about them. 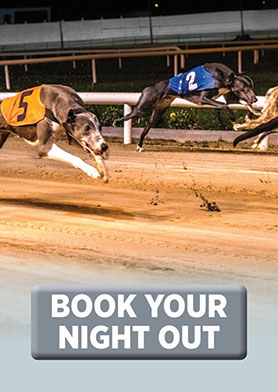